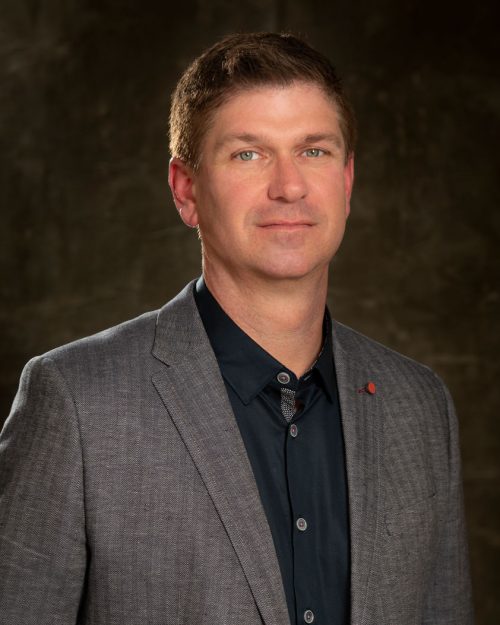 Mike Bruining studied filmmaking at Columbia College Chicago. His career started at such notable companies as Pixar, working on “Monsters, Inc.” and at LucasFilm where he contributed to the Star Wars spin off, “The Clone Wars.”

A true craftsman in his field, Mike has a vast knowledge of production and post production. This combination makes him a valuable asset on any project. His strong visual style and artistry earned him an Emmy Award for directing and editing “Every 15 Minutes,” a hard-hitting emotional drama about life changing events surrounding alcohol use amongst teens.

Mike has also worked on several high-profile crime shows, supernatural thrillers, award winning documentaries for PBS and The National Geographic Channel. He has also been a creative director on national ad campaigns and served as a video director for Apple and Dell Technologies. He recently completed a supernatural short film, “Dark Sacrifice” which he is currently developing into a television series.

Director, I Almost Got Away With It – 3 episodes

Can’t Buy Me Love
Love is a Gamble

Director, Behind the Screams – 5 episodes