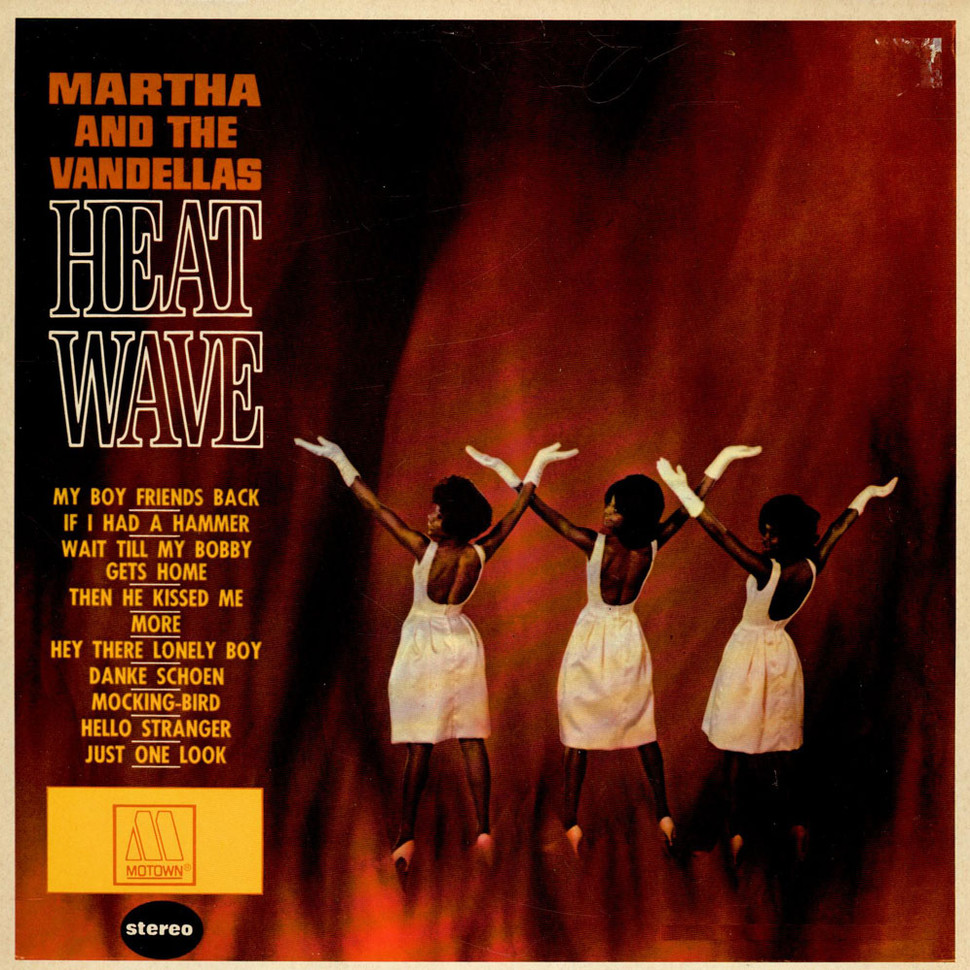 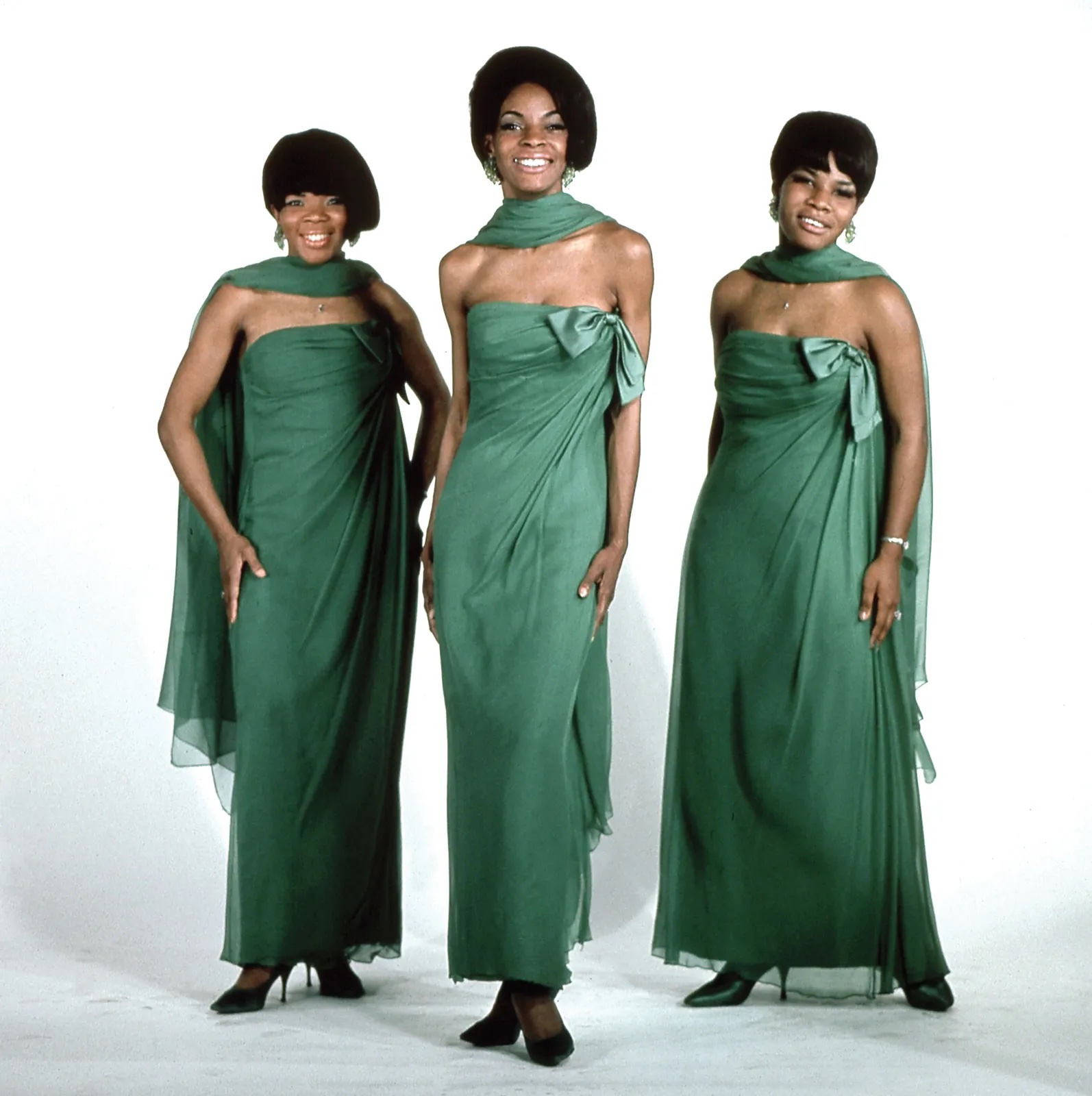 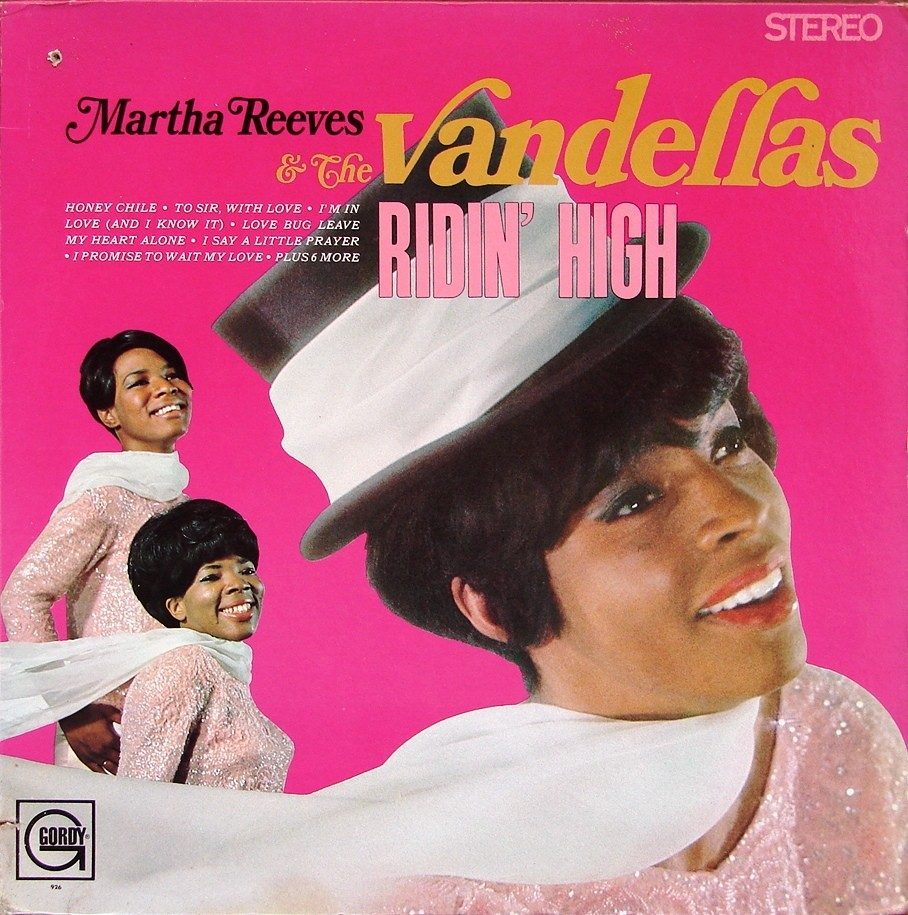 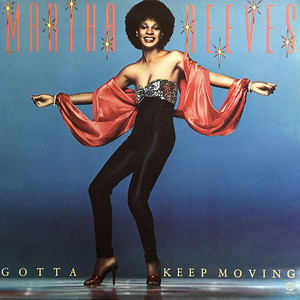 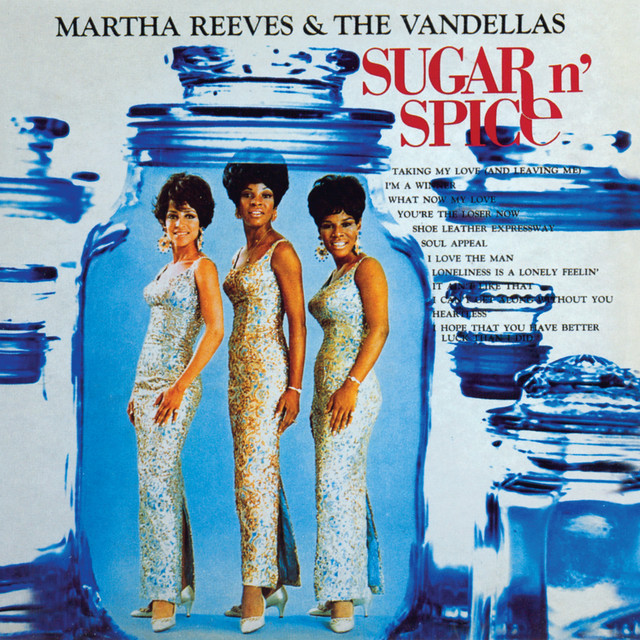 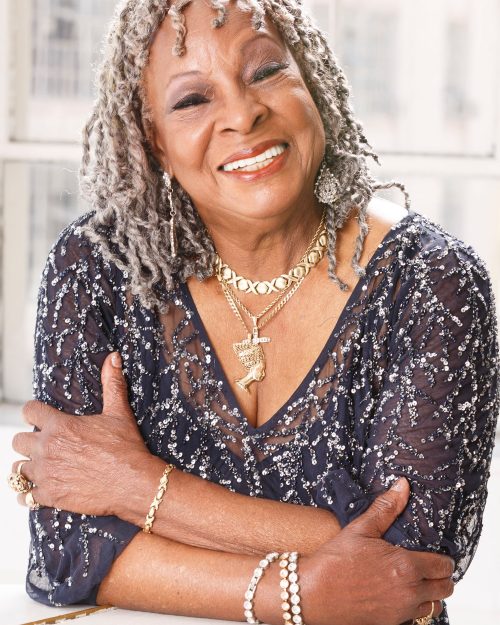 Martha Reeves is a legendary American R&B and pop singer. She is the lead singer of the Motown girl group Martha and the Vandellas charted over a 26 hits, including “Come and Get These Memories”, “Nowhere to Run”, “Heat Wave”, “Jimmy Mack”, “Quicksand”, “My Baby Loves Me”, “Honey Chile”, “Bless You”, and their signature “Dancing in the Street”. Next to the Supremes, Martha and the Vandellas was Motown’s biggest and most successful girl group.

During the 1970’s and early 1980’s Martha recorded several critically acclaimed solo albums. Martha Reeves and the Vandellas were inducted into the Rock and Roll Hall of Fame in 1995, and into the Rhythm & Blues Hall of Fame in 2015. They were among some of the very first Motown stars to receive Grammy nominations for the company. Their hit (Love Is Like A) Heat Wave was nominated for Best Rhythm & Blues Recording in 1964.

Martha Reeves and the Vandellas continue to perform and make personal appearances around the world. In 2021 Martha was selected by the Hollywood Chamber of Commerce to receive a star on the iconic Hollywood Walk of Fame, in Hollywood, CA. That ceremony will take place sometime in 2023.