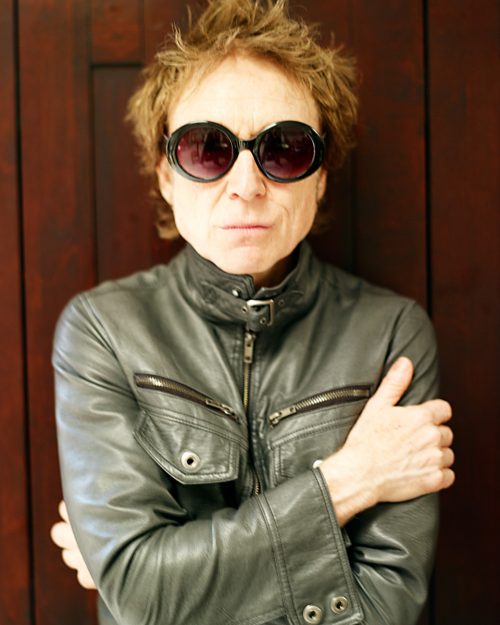 Gerard McMahon, G Tom Mac, is an English songwriter, singer and producer known for his hit song “Cry Little Sister” in the classic film “The Lost Boys”. He has also created The Lost Boys Story: The Musical.

G Tom Mac went on to write songs for legendary singers such as Robert Plant of Led Zeppelin, Roger Daltrey of The Who, and rapper Ice Cube. His work is in over 100 television shows and 50 feature films internationally and won his first Grammy for Eminem’s Recovery album in which he was sampled in ‘You’re Never Over’.