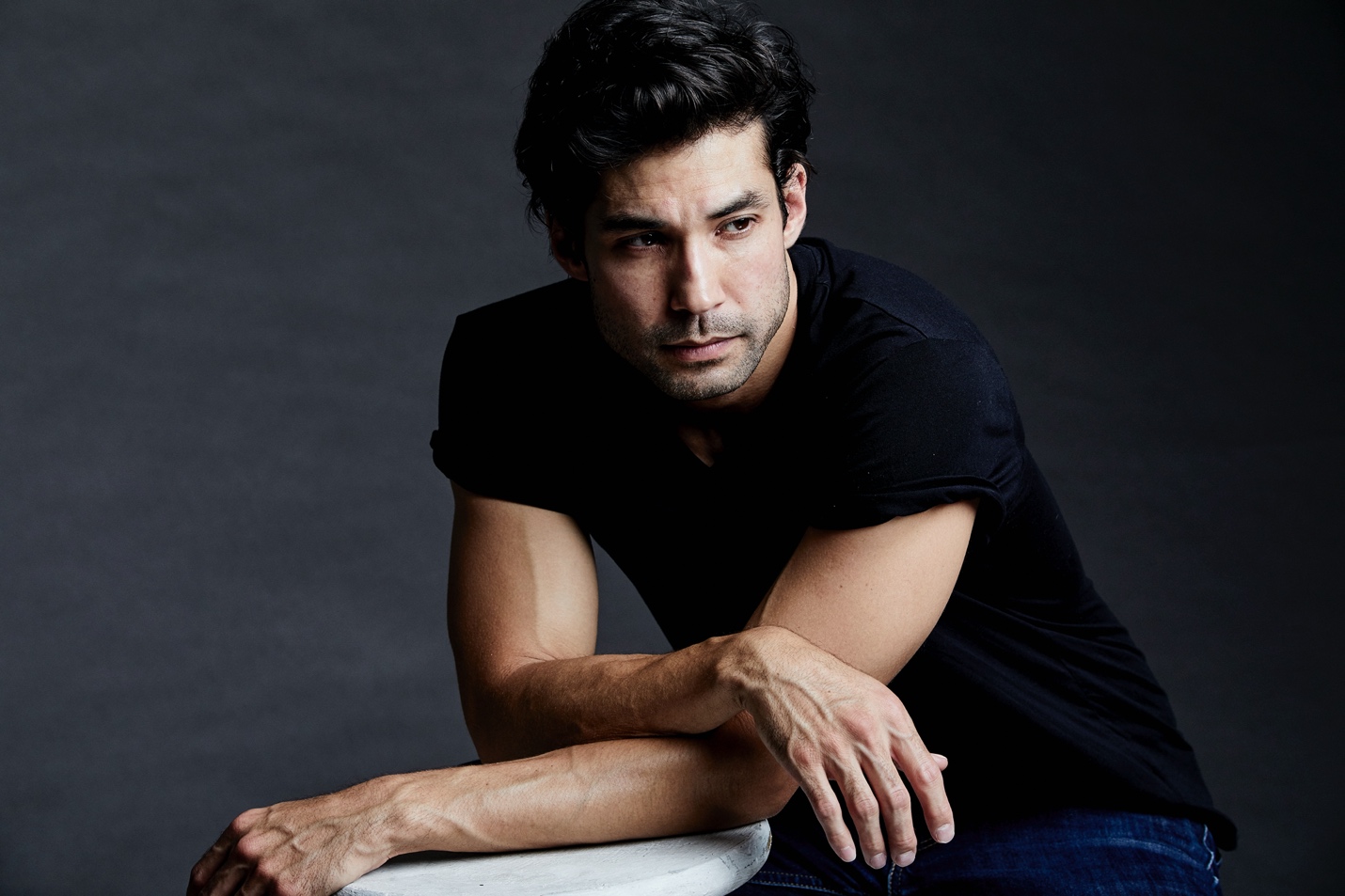 Born in Houston, Rayford grew up playing guitar and singing with a passion. After taking his musical talent to legendary venues like The Viper Room and Austin’s SXSW, Rayford has gone on to act in many hit shows including Hawaii Five-0, Body of Proof, The Longmire, and the Deuce.

1. You grew up in Houston, Texas. What was it like growing up there?
H-town will always have a special place in my heart. I lived off Shepherds Ridge in a subdivision a little outside the city. I remember always taking trips to the creek where my friends and I would check out turtles, ducks, and jump in and out of leaves. I was always competing in sports. Swimming and football was something I did every year. I would be in our backyard pool almost everyday. My dad taught me how to hunt and my mom how to cook. I was always out in nature no matter how hot it was.

2. You started out playing music and singing, what inspired you to get into that?
Old 70’s tunes and the grunge era really sparked my interest. Bands like Nirvana, Bush, Creedence Clearwater, and Neil Young inspired me. I bought my first guitar and an old Fender amp off of a guy that played in Wednesday night church. From there I never put it down.

3. You’ve played at Austin’s South by Southwest Festival and in venues like the infamous Viper Room on Sunset Boulevard. How does it feel to rock a crowd at these legendary venues and festivals?
Explosive. When you play live there’s a lot of energy and electricity flowing through the air. Playing a venue like the Viper or SXSW, there’s a lot of history and great vibes on those stages. Hearing the crowd sing with me on one of my songs is one of the best feelings ever.

4. What made you transition to acting?
I was going to Southwest Texas State University at the time as an Advertising major. I needed 3 years of Spanish, even though I completed them in High School. I asked the counselor, “How do I get out of taking Spanish classes?” He replied, “You can get into Theatre.” “Sign me up” I said. From there I learned so much from taking on camera courses and learning about so many inspiring plays. The rest is history.

5. You’ve performed on stage in plays like Peter Pan and Harvey. What tools has working on the stage given you that have stayed with you?
Plays are brilliant. So much fun. Dedication, memorization, and everlasting friendships have helped me as an actor today.

6. In 2008 you had your first Television appearance in Heroes: Destiny. Describe that feeling of being on a set like that for the first time.
Magical.

7. You’ve also made appearances in shows like Body of Proof, Matador, Longmire, and Hawaii Five-O. What are some of your fondest memories from those sets?

Body of Proof was shot in an alleyway in downtown LA. They blocked off the street and people were standing behind barricades to see what was being filmed. This was new to me at the time. As for Matador I always wanted to work with Robert Rodriguez and it happened. On Longmire it would have to be when I had a conversation with the producer about how they wanted to throw pottery vases at me in the scene. “Just make sure to cover up your money maker when they throw it.” As for Hawaii Five-0, it was one of the most chill vibes I’ve ever been to on set. Very island like but what can you expect, it’s Hawaii! This was the first time I drove a car in a scene. The director Carlos Bernard told me, “Ok just go about 15mph while saying your lines and stop up there.” I was like, “Ok lets do this.” Haha!

8. You recently played Roy on The Deuce in 2019. Any differences working on a premier HBO show that competes in the awards season?
I’ve been a big fan of the show since Season 1 came out. The 70’s era has always been one of my favs because of the way people talked, walked, and dressed. The set didn’t feel any different from any other show I’ve been on, other than the amount of nudity that was constantly around.

12. What’s up next for you? Any projects you’re working on?
Creating some new songs for my first release on my new album. Always praising God everyday and helping our world through charities like Toys for Tots. My dream would be to work with directors like Steven Spielberg, Martin Scorsese, and Quentin Tarantino. After working on networks like HBO, CBS, and ABC, to name a few, it’s been an incredible journey. As for the future, I’m really looking forward to meeting both new and old directors, producers, and casting directors that I will work with on my upcoming roles.