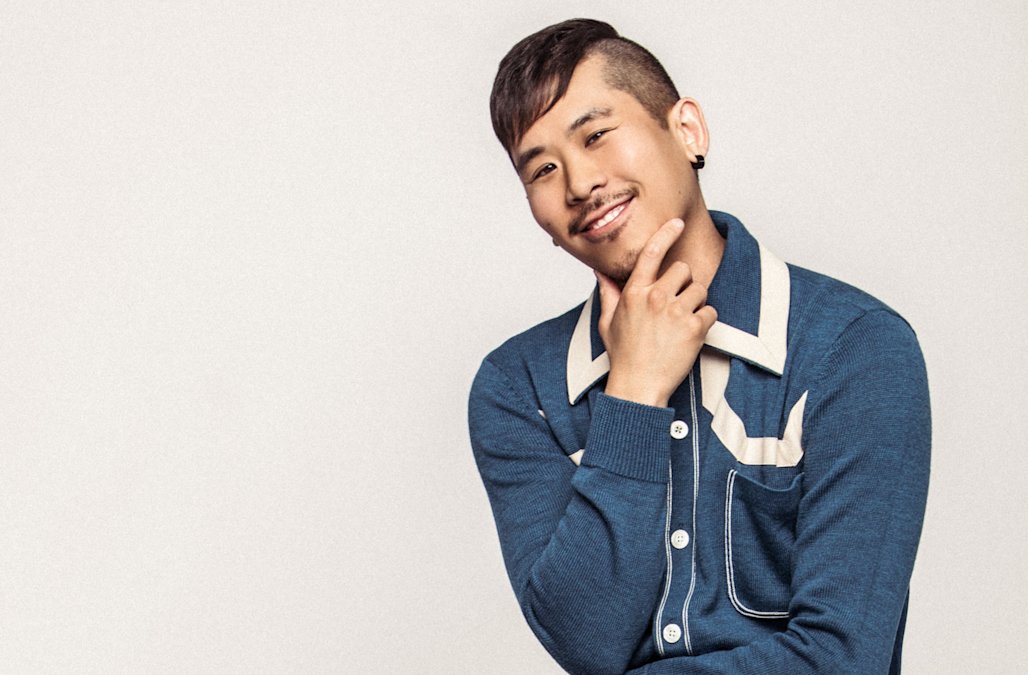 For the month of May, we’re happy to have LA-native Lawrence Kao as our “Spotlight” client. With a background in dance and a degree in theatre, Lawrence is a multi-talented actor whose credits include: The Walking Dead, NCIS: New Orleans & Los Angeles, The Originals, and The Purge, just to name a few. Most recently, you’ll catch him as a Series Regular on Netflix’s Wu Assassins. 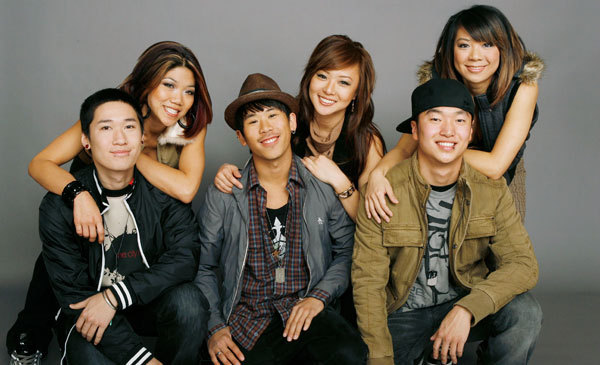 1. Early in your career, you had success as a member of the Kaba Modern dance team – placing third in the first season of ABDC. When did you know you wanted to shift your focus on acting?
Before dance, I was majoring in theater at the University of California, Irvine. Interestingly enough, my focus was already on acting. Looking back at my time on America’s Best Dance Crew, I actually wish I was more present. I viewed the show at the time as a career setback, being unable to audition in LA and begin pursuing what I really wanted to do. It made my time on the show and the dance gigs that came after more internally conflicting. If I could go back, I would focus more on enjoying what was happening to me in that moment and embracing that specific experience.

2. Is dance still a part of your life? Would you be interested in a role that allows you to showcase both your skills as a dancer and an actor?
Dance is definitely still a part of my life. It’ll never leave me. Over the years, I’ve learned to use it to my advantage instead of hiding it in a box in another room. Having a kinesthetic understanding of my emotional body serves me heavily in every character I explore. And yes, of course I would be interested in a role that allowed me to explore both art forms. I actually just got funding for a feature I wrote that does just that. I just gotta make it now! 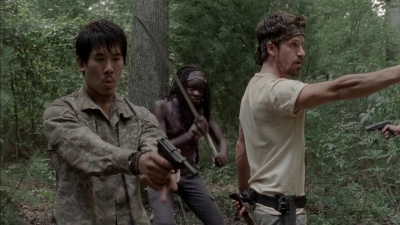 Tim in The Walking Dead

3. In 2012, you had a recurring role in AMC’s The Walking Dead. What was this experience like?
This was exhilarating. Although my character doesn’t make much of an appearance throughout, just being on set for something like this was monumental for me at that time. I took this gig locally so I basically did this for no monetary gain whatsoever. I rented a car and couch surfed for a few months in Atlanta with a stranger who is now a really good friend. It took me two and a half hours to get to set. If they needed me at 6am then I’d be up at 3am. Driving back up after an all nighter was grueling. But man, being surrounded by amazing sets and prosthetics was absolutely incredible. The whole experience was so stimulating for me as a a young actor and became a right of passage for me in my career.

4. Your TWD character, Tim, is a soldier for the antagonist Woodbury army who kills many people. How do you prepare (or get in the head space) for such a role?
To be honest, being on set for something of this caliber just required me to be present and experience the story within the environment production created. That would get me there instantly. I never viewed Tim as a killer. He just found himself in an apocalyptic circumstance and had to do certain things in order to survive. Preparation is easy when you’re surrounded by an amazing set and zombies. The whole experience felt like a rollercoaster. I just had to put on my seatbelt and ride it all the way through.

5. After TWD, you had another recurring role during the third season of The Originals playing a witch named Van. How was it playing a character with magical powers?
Another door in your imagination gets to swing wide open when you have powers. Van’s storyline was held together by him seeking revenge. Exploring that thirst for vengeance with magical abilities was satisfying.

6. In both of the aforementioned series (TWD and The Originals), your character is killed. How is it playing these scenes?
It guts me a bit whenever I read my death on the pages. Someone’s gotta do it though haha. The best way to play death scenes is to explore the expectation of it not happening at all. When I breathe in all the beautiful possibilities of life for a character who’s about to die, it makes that final moment much more devastating for me to experience. 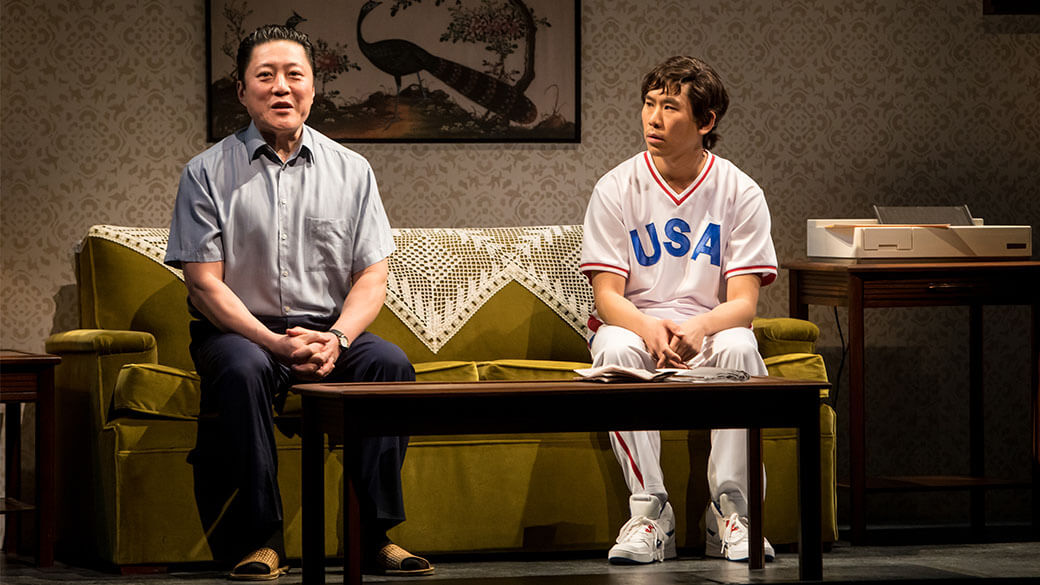 7. In early 2019, you were in a production of The Great Leap at The Guthrie Theatre. How was this experience?
Absolutely amazing. It’s a 700 seat theater without any mics. You need to really command the stage. I feel like a lot of growth happened here. But man, staying in Minneapolis during the winter of that year made me realize how much I do not like the cold.

8. Have you been in many theater productions before? Is this something you’d like to continue doing in your career? 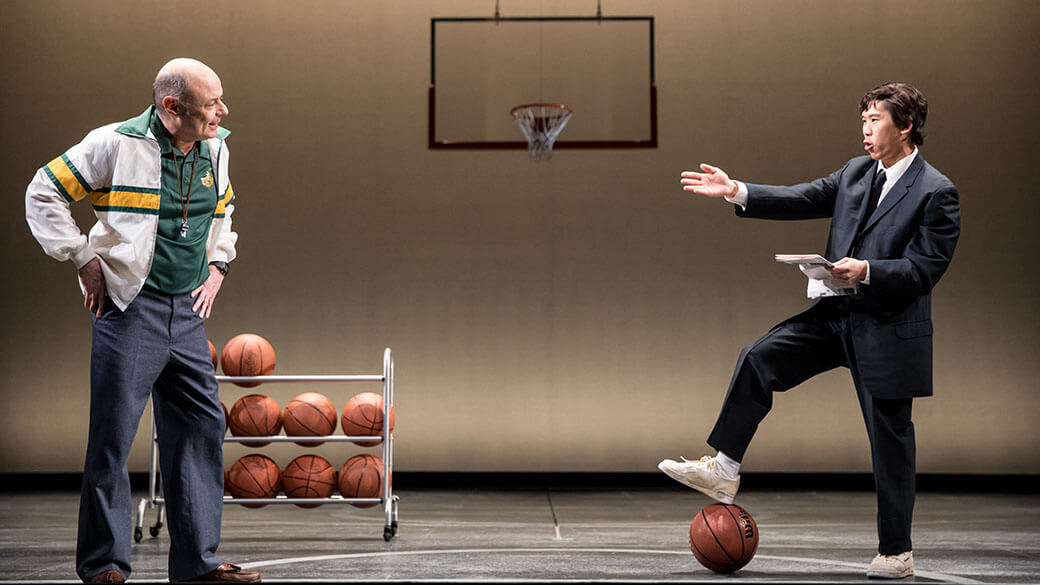 Besides the Guthrie, I’ve worked at East West Players, South Coast Repertory and San Diego Repertory. Every night is going to be different, and being able to sharpen that tool to make it so, is very important for me in my art. Exploring story so that every experience becomes a new discovery no matter how repetitive, is a muscle that I absolutely enjoy working out. I began doing theater in high school so this is where I come from. Especially during this pandemic, I would love to do some theater right now. 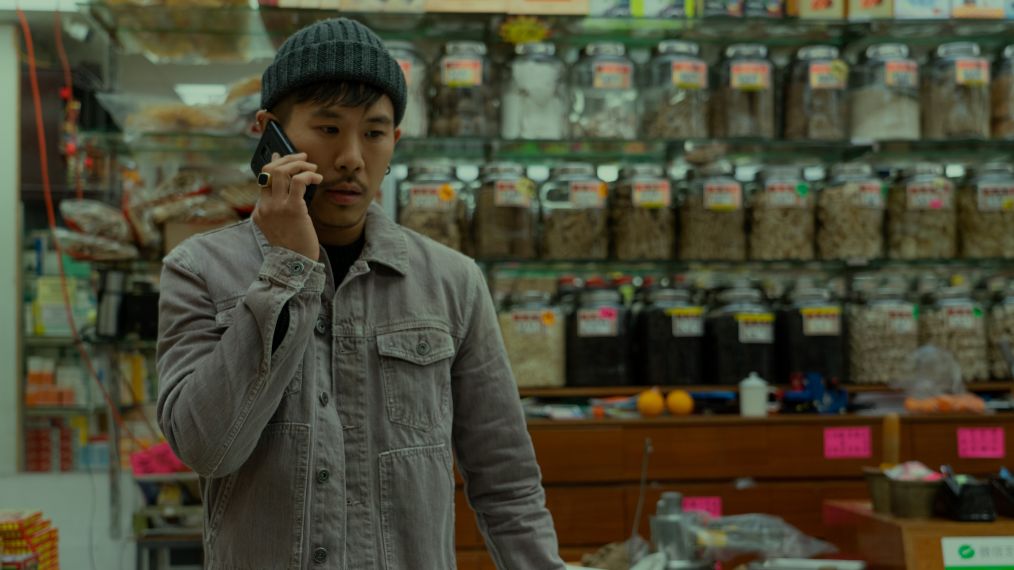 9. Recently, you were a series regular on Netflix’s Wu Assassins. What was your favorite thing about playing your character, Tommy Wah?
Exploring the vulnerabilities of a character that people would normally deem negative is my jam. I love it. There’s so much going on in this dude. He’s held on to this belief about himself that others have projected on him. Slowly stripping that away throughout the season was such a joy to do. Playing such a disdainful character that people can eventually empathize with was my favorite thing. I also got to throw down some dance moves and play the piano for some scenes. That was pretty sweet. 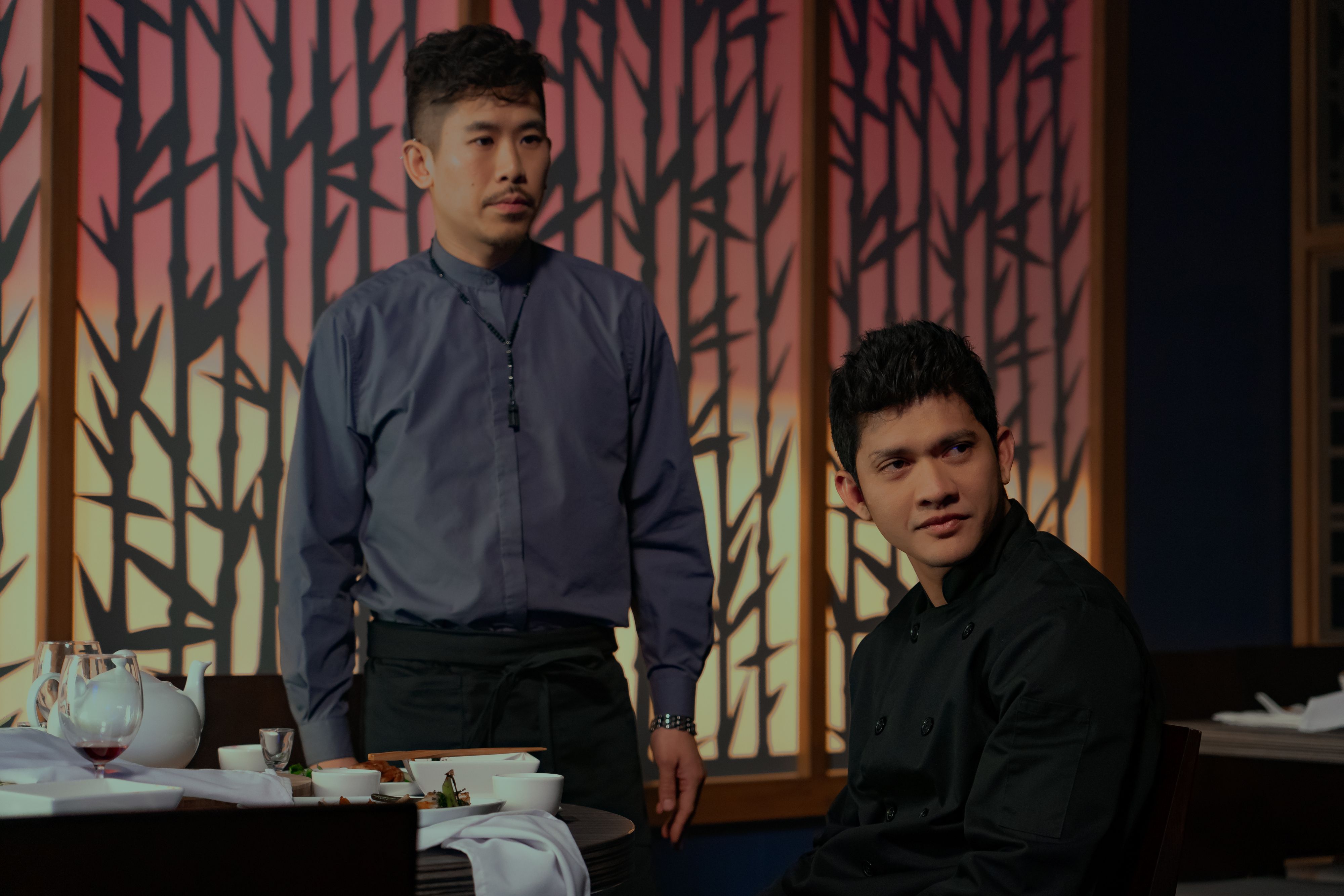 10. What is your dream role?
Something that really brings out my comedic idiosyncracies. I feel like people haven’t been able to see that side of me yet.

11. What does the future look like for Lawrence Kao?
Bleak. Just kidding. Who knows. Let’s ride it out and see.