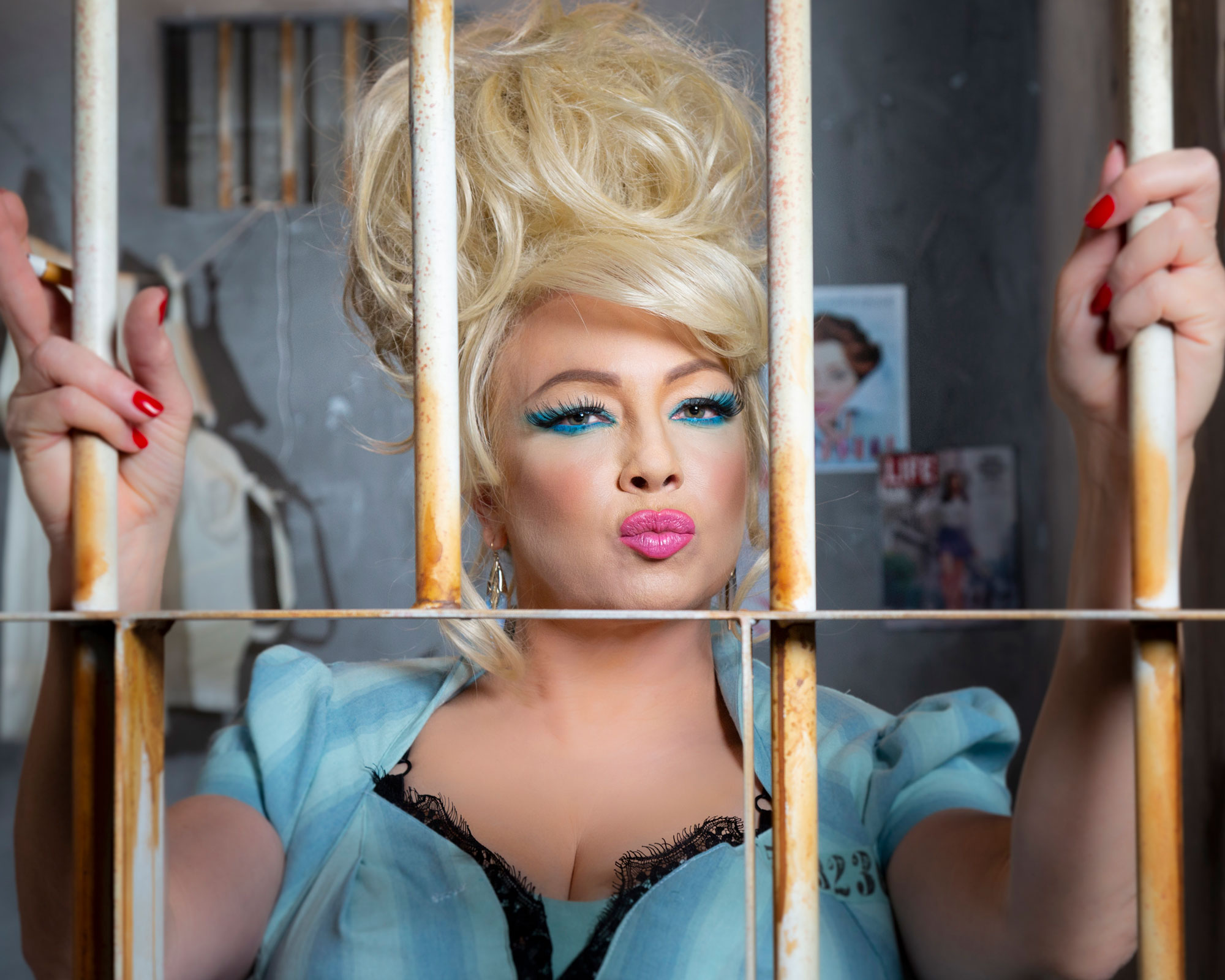 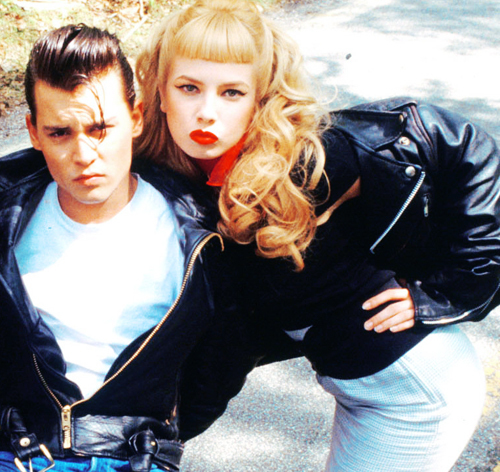 2. What was your favorite thing about playing Wanda Woodward?
One of the best things about working on a JW film is that your character exists in this sort of heightened off beat reality. And that’s a lot of fun to play with! I loved Wanda’s bluntness. She was a slick talker who could take her revivals down with just a look!

3. At the time, would you have ever thought Cry-Baby would become a “cult classic”? How do you feel about that status now?
At the time, I didn’t realize what a style icon Wanda would become in the Rockabilly scene! I think it pretty cool that, 30 years later, fans still emulate bad girl Wanda Woodward. 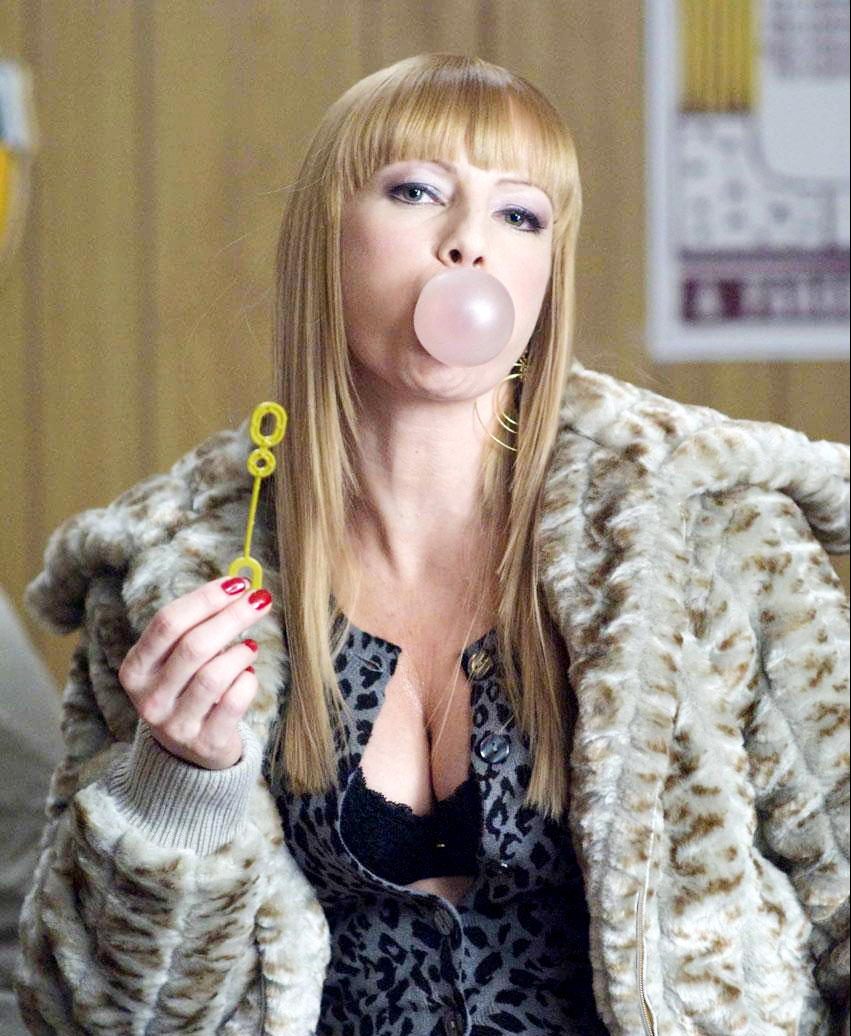 4. How did that film shape the future of your career?
Cry-Baby wasn’t my first film but it was the film that really “started” my Hollywood career. Sadly, the movie wasn’t a box office hit but it got a lot of press and attention because it was Johnny Depp’s first real lead in a movie. It was a game changer for me. I got cast in a lot more comedy after Cry-Baby. 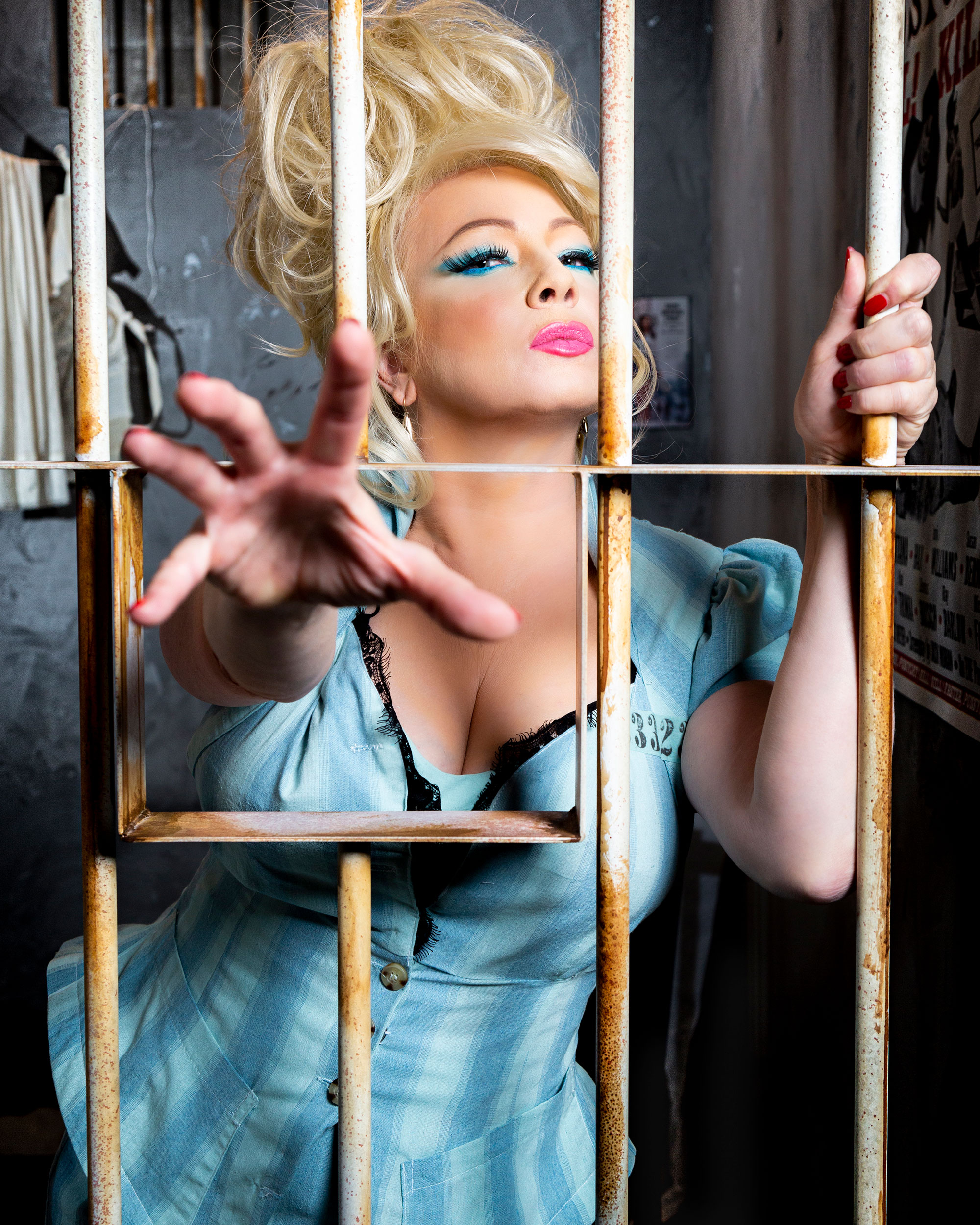 6. You were recently in a production of Women Behind Bars at the Montalban – your first time doing theatre. How was this experience?
I made my stage debut in Women Behind Bars this past February and it was the most challenging job I’ve ever had. The role of Gloria really gave me a chance to use my range as an actor, in ways I’ve rarely had the opportunity to do so in the past. 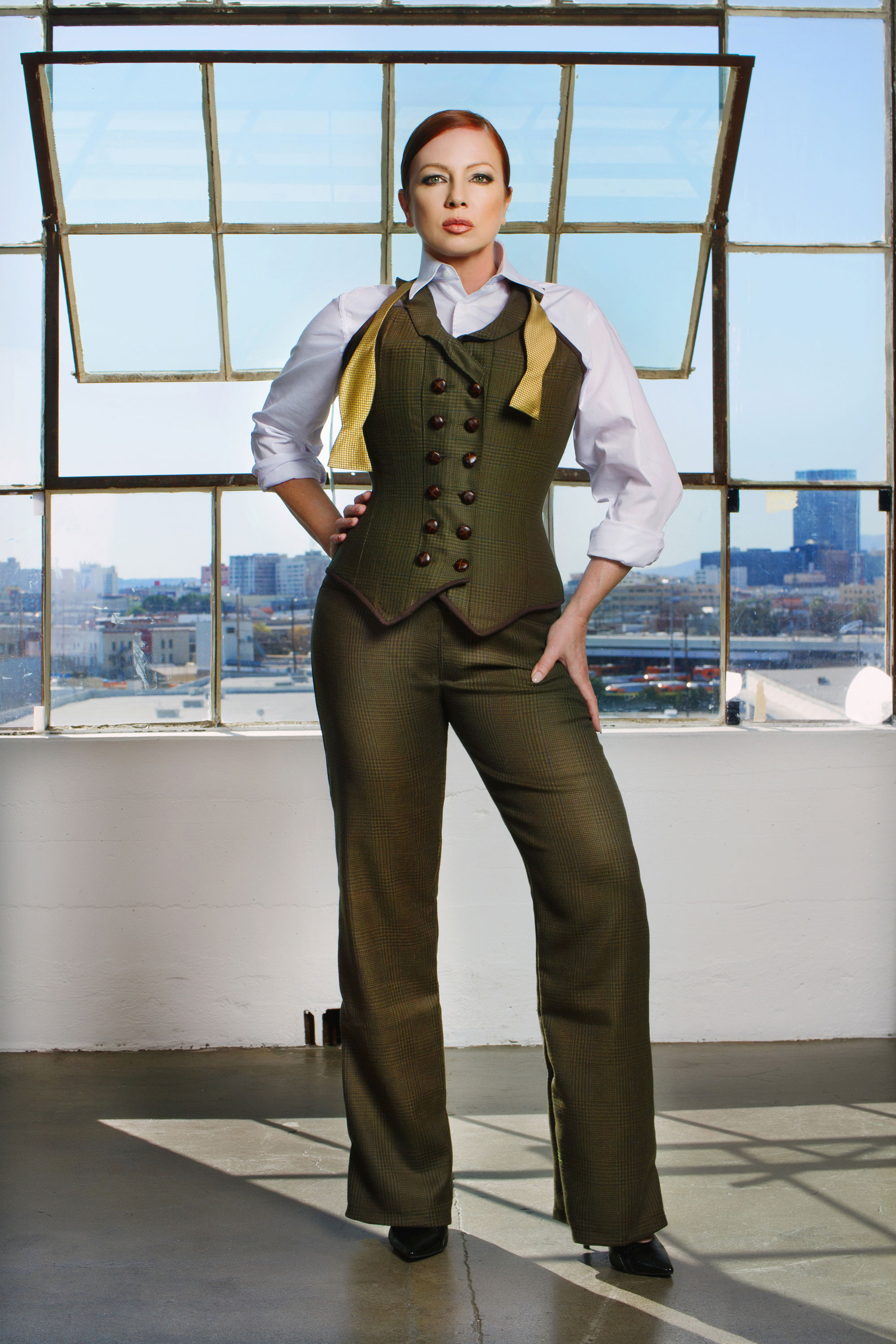 8. Do you foresee more theatre performances in your future?
Definitely.

9. You’re also a New York Times best-selling author. What inspired you to write an autobiography?
I was tired of people telling their version of my story. So, I decided to write my own.

10. For your portrayal of Victoria Chastain in A Tale of Two Sisters, you have received lots of recognition and many Best Actress Awards in the festival circuit. What was it like going back to the Golden Age of Hollywood for that role? 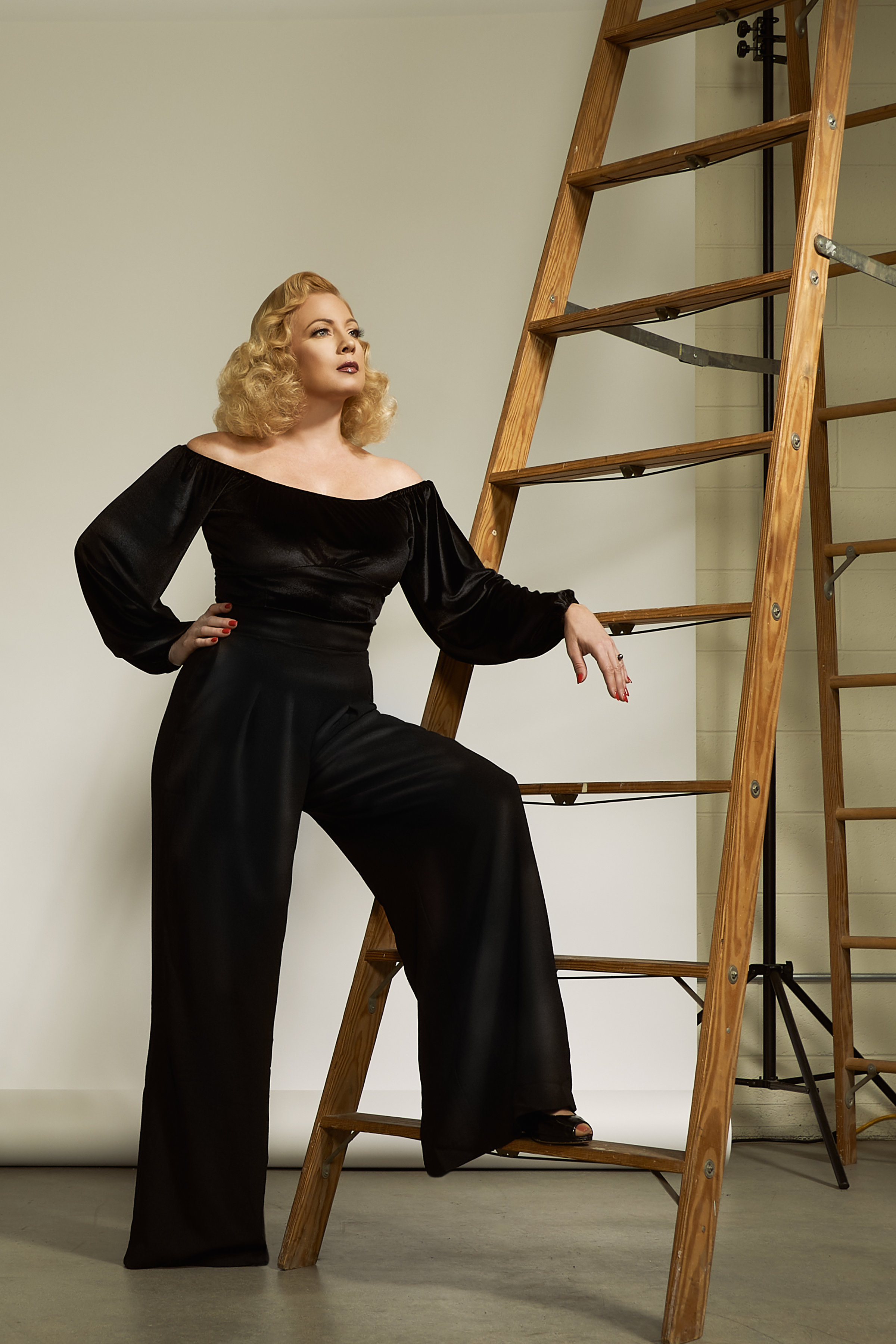 Initially, I was attracted to the role because it was film noir and well…we don’t get to do that often! But what was even more interesting to me was the actual material. Chris Roe wrote a character that was broken, mean and vulnerable. I didn’t like her and I struggled with her darkness. I wasn’t sure how Victoria would play to audiences but I think that Chris did an incredible job directing this piece and building these characters and making them relatable.

11. What is your dream role?
I don’t have a dream role. The “dream” is to have the opportunity to keep growing and being challenged as an artist. My wish is for good people and good writing.

12. What does the future look like for Traci Lords?
We shall see….

Victoria Chastain in A Tale of Two Sisters